Paket is a third-party, open source alternative to the NuGet client.

Minor Version Release for Phobos** Phobos v1.3.0 includes some significant improvements in its tracing capabilities: Phobos now properly handles `await` operations that occur within your actors - so any traces that begin when an actor starts processing a message will be carried all the way through until your `ReceiveAsync` methods exit. This is convenient when combined with other libraries that emit traces such as `EntityFramework` and `OpenTracing.Contrib`. Phobos no longer records any `akka.actor.ask object` invocations during the startup of your `ActorSystem`, which were erroneously being attached to user-generated traces as well. In some instance of using the `WrappedTracer`, which gets called whenver you use the `WithScopeManager` extension method on an existing `ITracer` object, it was possible for a null `ISpan` to be passed into the `SpanBuilder.ChildOf` method. This input is now null-checked and will no longer throw `NullReferenceException` errors. All `IScope`s generated by Phobos are disposed of per their original invocation ordering, which reverses a major change we introduced in [Phobos 1.2.0](https://phobos.petabridge.com/articles/releases/RELEASE_NOTES.html#120httpssdkbincompublisherpetabridgeproductphobospackagesphobosactorversions120-june-17th-2021). We were able to introduce this change safely as a result of changing how we track traces around `await` calls. The Phobos `cluster-listener-actor` will no longer log any `Unhandled` messages when `akka.loglevel=DEBUG` and `akka.actor.debug.unhandled=on` any longer. Phobos has been upgraded to run on [Akka.NET v1.4.28](https://github.com/akkadotnet/akka.net/releases/tag/1.4.28). In addition to these changes, we've also updated our [performance benchmarks for Phobos to include the most recent data for v1.3.0](https://phobos.petabridge.com/articles/performance.html). 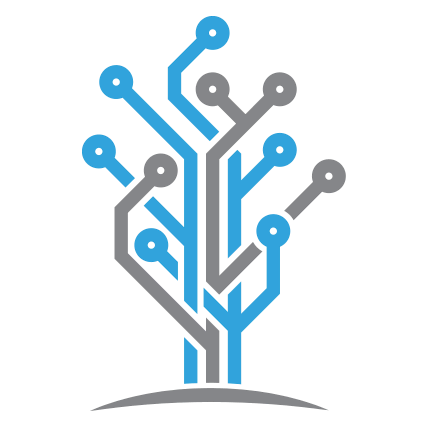